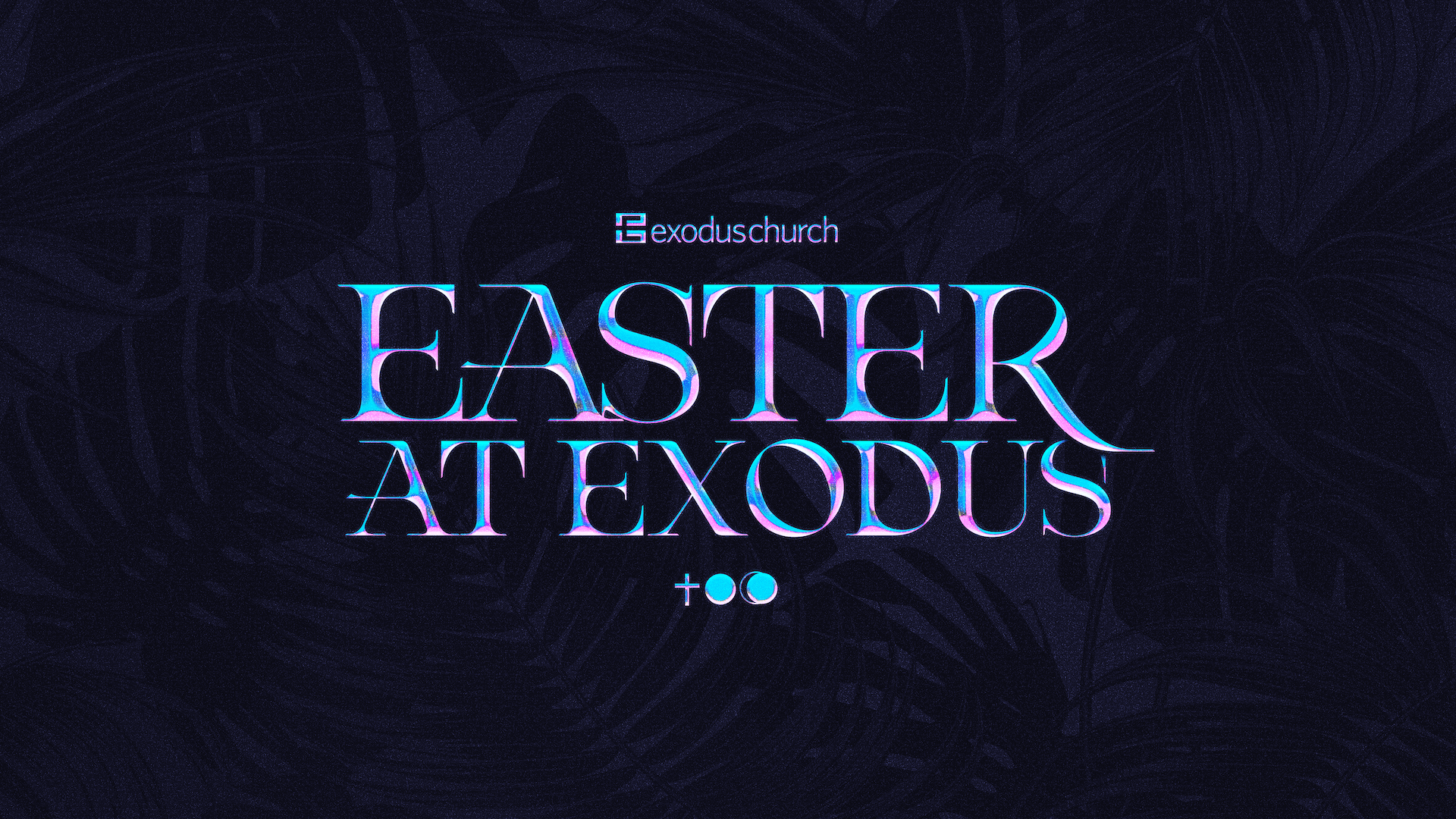 42 So is it with the resurrection of the dead. What is sown is perishable; what is raised is imperishable. 43 It is sown in dishonor; it is raised in glory. It is sown in weakness; it is raised in power. 44 It is sown a natural body; it is raised a spiritual body. If there is a natural body, there is also a spiritual body. 45 Thus it is written, “The first man Adam became a living being”; the last Adam became a life-giving spirit. 46 But it is not the spiritual that is first but the natural, and then the spiritual. 47 The first man was from the earth, a man of dust; the second man is from heaven. 48 As was the man of dust, so also are those who are of the dust, and as is the man of heaven, so also are those who are of heaven. 49 Just as we have borne the image of the man of dust, we shall also bear the image of the man of heaven.


56 The sting of death is sin, and the power of sin is the law. 57 But thanks be to God, who gives us the victory through our Lord Jesus Christ.